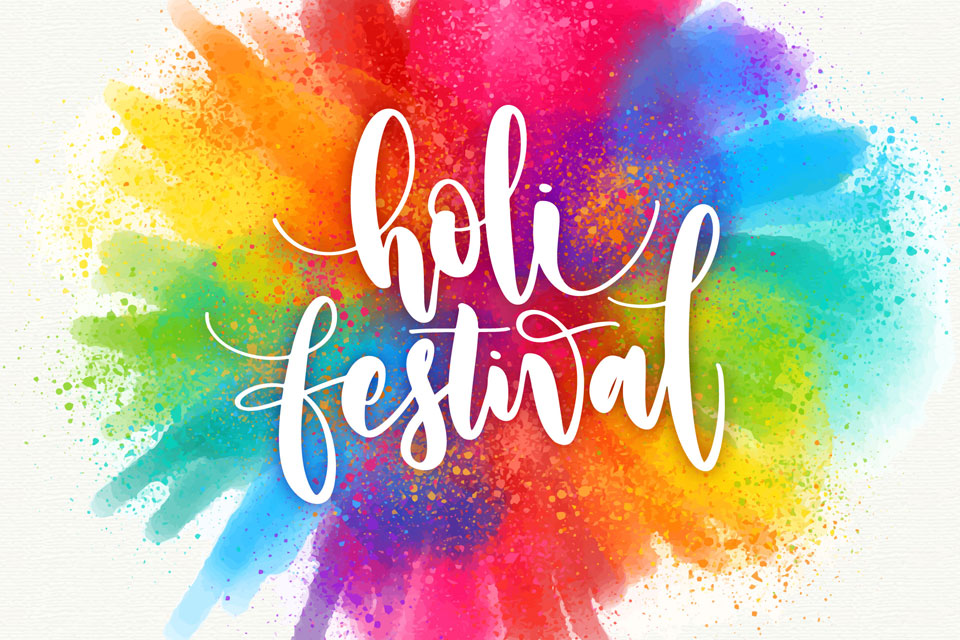 Holi is also known as the festival of colours celebrating the advent of spring, signifying its arrival and end of winter. In Indian mythology, Holi has various references – from the story f Prahlada and his father, King Hiranyakashipu, Krishna & Radha and Shiva & Parvati, all elevating it as a season of celebrating love .

As with previous years, Eden Castle Preschool & Early Years would be celebrating Holi on 18 & 19 March 2019 with Gujjia and Gulal, and take his opportunity in wishing you all a very happy and colourful Holi 2019. Both our preschool campuses, Paschim Vihar & Sohna Road, Gurugram would remain closed for Holi on 20th & 21st March 2019 on account of Holi.

You will be informed about the class specific dates through the app.

Here is the Story of Holi revolving around Prahlad and Holika 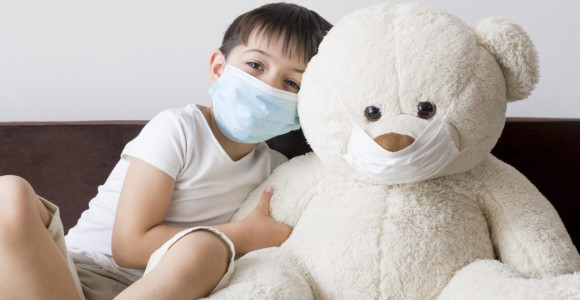 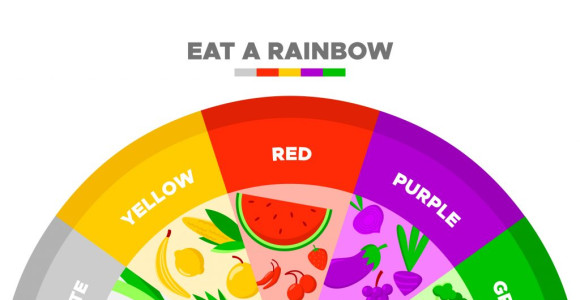