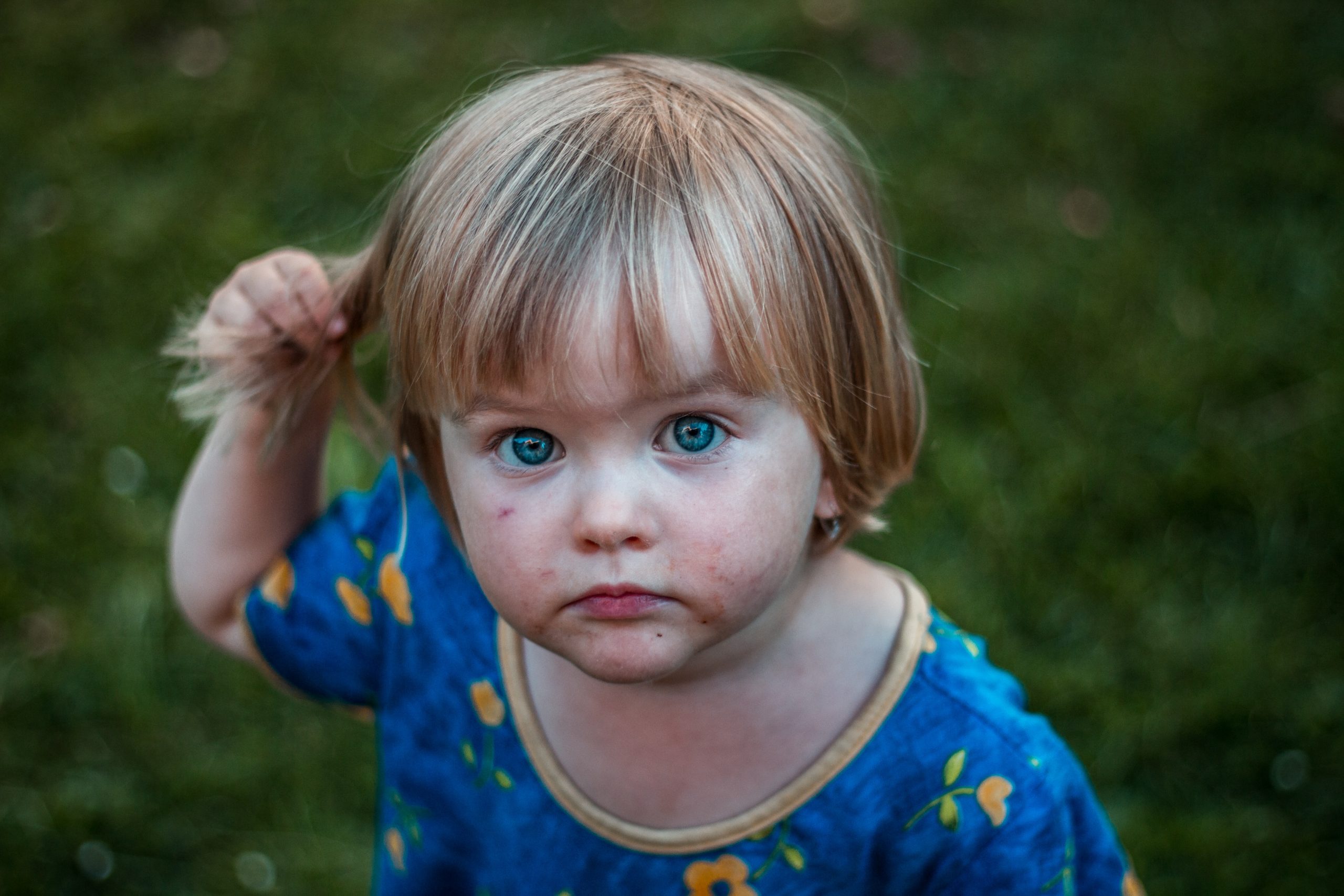 Posted by Team Eden Castle on November 22, 2019 in Child Development

As kids transition into Preschool, there comes a fair share of independence. And with it comes a set of behavioral problems, which more often than not go unchecked by parents. These problems result from a sudden change or a temporary stressor. Naughtiness or defiance on part of toddlers is a given, but the increasing frequency of such behavior it’s worrisome. Eden Castle Preschool identifies the most common behavioural disorders among preschoolers and suggests remedies to deal with them.

Those fits of rage are not uncommon among preschoolers. Does it get you flustered? Brush aside those bouts of anxiety and treat your preschooler with patience. Caused as a result of a child’s inability to express what he/she feels, hunger, tiredness, thirst or sleep deprivation. To counter this it is advisable to have a routine in place, keep them engaged, enrich their vocabulary, give them a right to choose and complement their good behavior.

Despite all of this, when your child throws a temper tantrum exercise self-restraint while conversing with him/her, a shift in you or your child’s location or a distraction of any sort helps, and perhaps you can wait for the quietude to settle and explain to your child.

When your every question is met with a firm unwavering ‘no’ it’s natural to get angered. But pause midway, and take a moment to realize that this reflects your child’s independent streak. Sometimes caused merely because a child is completely absorbed by an activity. But persistence in the behavior is a warning signal and could be the symptom of a disease called ODD (Oppositional Deficient Disorder)

Hence, to counter this try to understand the cause of this behavior, treat him/her with empathy, compromise whenever it’s possible and have a set of ground rules in place

It is archetypical for a preschooler to lie, but if not curbed you could be furthering this habit of his/hers in adulthood. Preschoolers lie for reasons completely different from adults. Their lies could be attributed to imaginary friends, mixed signals, or pretend play. Most often, children know not the difference between reality and fantasy.

To stem this flow of lies you can define honesty, define lies, distinguish one from the other, and be an exemplary role model.

Hard as it is to handle, aggression is common amongst preschoolers. Trashing around things, kicking, hitting, screaming and breaking into uncontrollable sobs are all signs of aggression. This could be due to discomfort of some sort and sometimes it is a plea for attention. To bring down the level of aggression, you can start by setting boundaries of what is acceptable and unacceptable.

Preschooler’s reactions to food is another behavioral issue that parents deal with. There could be instances wherein your preschooler flat out refuses to eat and alternatively there are times when he/she tends to overeat. Both are not advisable, it is critically important for your preschooler to practice wholesome eating.

Ensure that your child has an array of healthy food options to pick from. Refrain from making chocolate consumption a habit. Most importantly, help your child distinguish boredom and hunger.

Effective communication helps in combating these behavioral problems. Eden Castle Preschool hopes that parents of Edenites understand and deal with behavioral problems in preschoolers to prevent it from becoming a lifelong habit.

Have a Question about Parenting ? Feel free to ask us.

There are a thousand questions that a parent needs answered on a daily basis, and most of the times it is difficult navigating the world of Parenting. As early Education Specialists, please feel free to make use of our experience and insights to get your answers. Go on, Ask ! 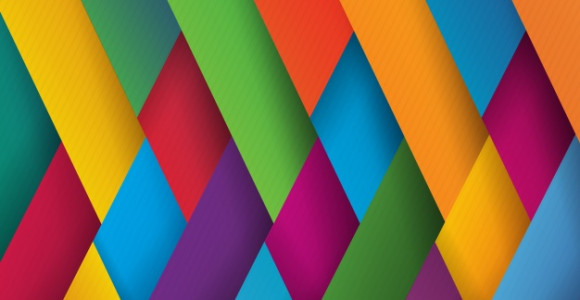 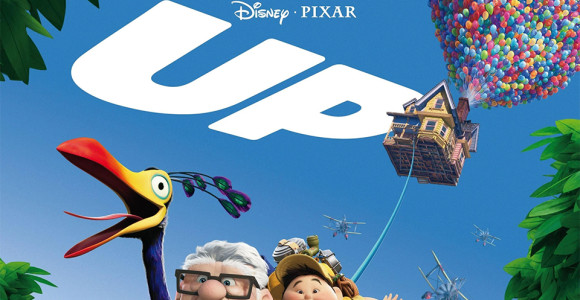