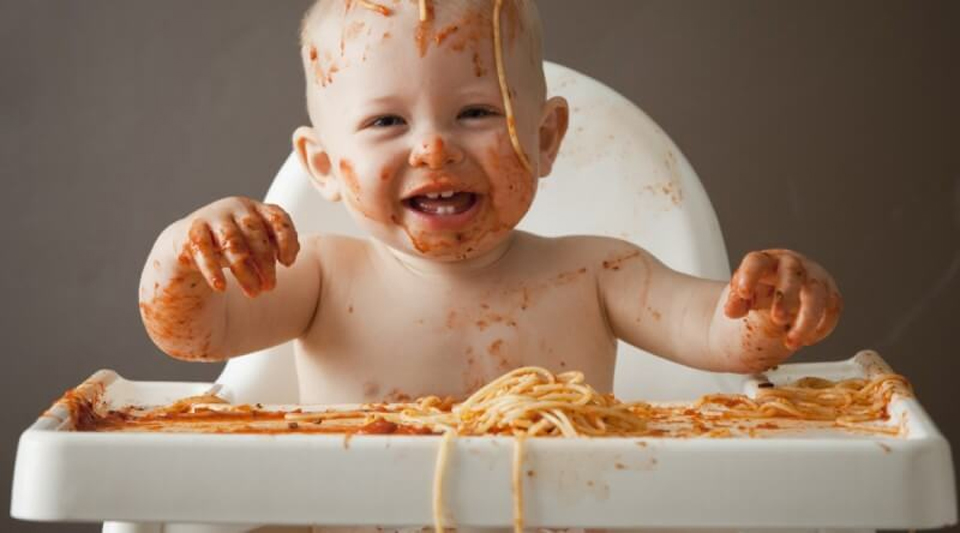 Posted by Team Eden Castle on March 9, 2018 in Friday Questions

Friday FAQs from Eden Castle Preschool is an ongoing information-sharing series on actual questions from parents being answered by qualified professionals in the team and disseminated for all via its digital platforms.

To get these important tips delivered to your email box, just leave your name & email address here.


Question : What can I do, my toddler has started “throwing” things and food ?

Our Answer : Throwing things is a new and enjoyable skill for many children between 18 months and 3 years of age. It takes fine-motor skills to open the fingers and let go of an object and considerable hand-eye coordination to actually throw it. No wonder your toddler wants to practice this exciting skill! What happens next is educational, too: Your toddler discovers that whatever she throws falls down – never up. She can’t say “gravity,” but she can certainly observe its effects. If she throws a ball, it bounces. If she drops food it splats!

Of course, for you it’s maddening when food lands up all over your just-mopped kitchen floor but to your toddler, it’s all great fun.

What you can do about it

“Unless your toddler’s throwing a rock through a window or really threatening to hurt someone, don’t give him a time-out or punish him. It’s futile to try to stop your child from throwing at this age. Concentrate instead on limiting what he throws and where he throws it with these tips.

Show her what she can throw.
Your toddler will learn what not to throw more quickly if there are lots of things that she is allowed – even encouraged – to throw. Balls are an obvious choice (stocking up on foam balls will minimize accidents indoors). But actual throwing games (like tossing beanbags in a basket) are even more fun for a 2-year-old, especially if you play with her. The message you want to convey is that throwing things is fine if she throws the right things in the right place at the right time. “When she throws something inappropriate, like a shoe, calmly take it away from her and say, ‘Shoes aren’t for throwing, but balls are.’ Then give her a ball to play with.

Discourage his aggressive throwing
What should you do when your toddler does throw something he shouldn’t – sand from the sandbox, for instance, or blocks at another child? As much as possible, try to ignore it the first few times it happens. If he knows he can get your attention by throwing something he shouldn’t at someone, he’s likely to do it again. If your child often comes close to hurting other children by throwing things at them, it’s important that you always react the same way, since toddlers learn through repetition. The next time he does it, say, “No, that hurts,” and pull him aside for a quick time out to call attention to the “no” and to remove him from the situation so he can start fresh in a moment.

The key is to keep the time-out brief (a good rule of thumb is 60 seconds for every year of age) so your child doesn’t forget why he was made to stop what he was doing. It’s okay to let him know you’re unhappy with his behavior by your tone of voice, just don’t let your anger determine your response. Try not to yell at your child, and never hit him – even if it’s just his hand – to discourage him from throwing. If he persists in throwing things in a hurtful manner, even though you’ve tried to deter him calmly and consistently, you may have no choice but to keep a close eye on the toys he plays with and shadow him while he plays !

Clean up together
Don’t ask your toddler to pick up everything he throws. That’s an overwhelming task for a child this age. Instead, try getting down on your hands and knees together and enlisting his help by saying, “Let’s see how fast we can pick up the blocks together”.

Set a good example
You don’t have to avoid casually tossing a pillow on the sofa to set a good example for your toddler. In fact, you can use the items you normally toss around your home to show her what’s good to throw and what’s not.

Sit with him at mealtimes
This is a messy eating stage, but you can often avoid the worst of it by sitting with your toddler while he eats. That way you’re right there to gently but firmly tell him no when he makes a move to toss his lunch and to hold his plate down with your hand if need be. Parents should always sit with their children at mealtimes to engage them in conversations. It’s also the best way to make sure your toddler chews his food before swallowing so he doesn’t choke.

Use toddler-proof dishes
Never use your china or even breakable stoneware to feed your toddler,” Instead, try getting her a special toddler stuff to eat in.

Stick to small portions
You’ll waste less and your toddler will have less ammunition if you serve him tiny portions of finger foods .

Most kids don’t start throwing their food until they’ve finished eating and grown bored. So, no matter how much he’s eaten, take your toddler’s food-flinging as a sign that he’s finished his meal. To avoid teaching him that flinging food is the right way to end a meal, calmly remind him, “Food isn’t for throwing,” and ask him if he’s all done before removing him from the table or highchair.

If a bit of food does escape his hands, either by accident or on purpose, try to keep some perspective about it. After all, a dropped slice of bread or a spoonful of pasta on the floor may be annoying, but we all drop things sometimes.

Have a Question ? Feel free to ask us. 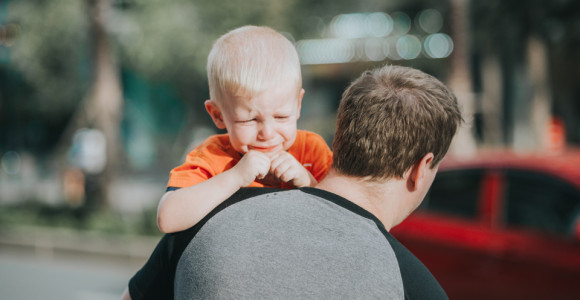 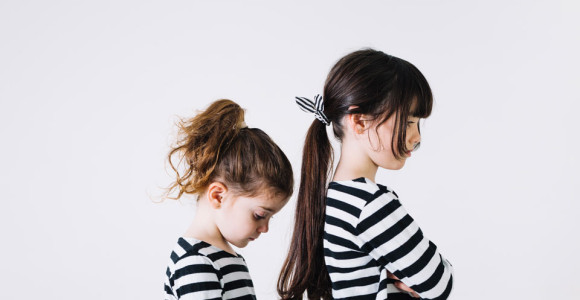