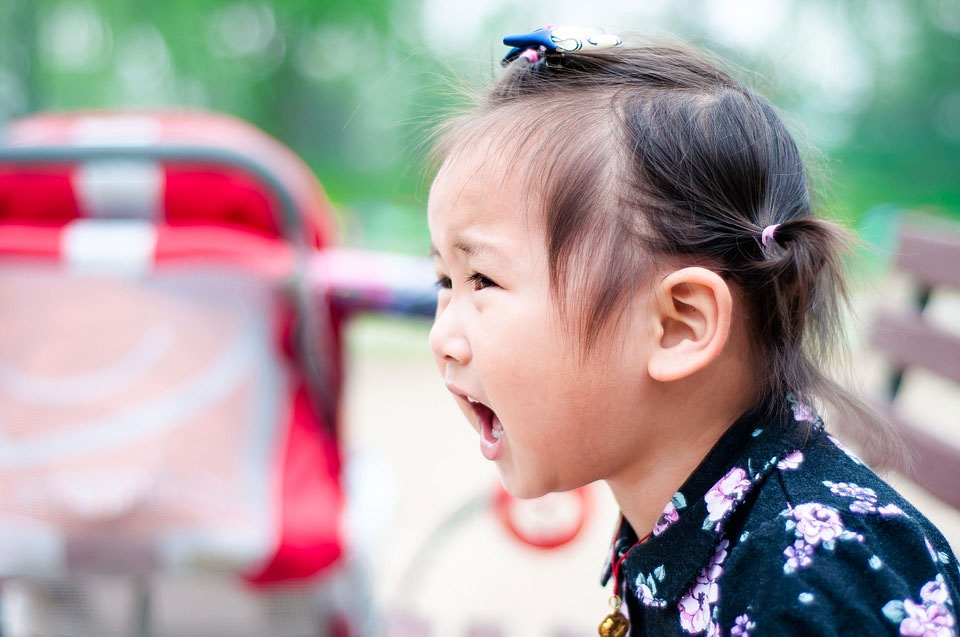 Friday FAQs from Eden Castle Preschool is an ongoing information-sharing series on actual questions from parents being answered by qualified professionals in the team and disseminated for all via its digital platforms.

To get these important tips delivered to your email box, just leave your name & email address here.


Question : My child has started whining a lot! Please help

Our Answer :Your toddler relies on you for almost everything – food, drink, love, you name it. He has to get an adult’s attention to obtain the things he needs, and that can be a challenge. Whining is the sound of a child who feels powerless and is pitching his request in higher and higher tones so someone will pay attention to him.

Toddlers often don’t know how else to express what they want.

Whining in Children – The Signals

Toddlers get frustrated easily and start to whine. That’s why it’s so important to help him learn to express himself in an acceptable manner. After all, the more results he gets from whining, the more likely he is to perceive it as an effective way to communicate.

Define it. Make sure your toddler knows what you’re talking about: Adults often assume that children know what whining is and realize how awful it sounds, but that’s not necessarily the case.

Point out whining when you hear it and ask your child to use her regular voice instead. If she has trouble hearing the difference, let her know how it sounds to you (without making fun of her).

Acknowledge your child’s need for attention. Toddlers often resort to whining when they’ve tried and failed to get their parent’s ear. That’s why it often comes up when you’re trying to talk with a friend, watch TV or follow a complicated recipe. In short, any time you’re focusing on something else and your toddler needs (or thinks he needs) your help is prime time for whining.

Whenever your child asks for something in a pleasant way, try to respond immediately. If you can’t do what he wants right then, take a second to acknowledge his request and give him a ballpark estimate of when you’ll be able to help him. Then do your best to follow through when you said you would.

Make sure the wait is realistic: You can expect your child to be patient for as many minutes as he is old (two minutes if he’s 2 years old)Don’t just say “later,” which is vague and meaningless to a toddler. And remember to praise him when he manages to wait.

Show her a better way to address the problem. Sometimes kids whine because they can’t express their feelings, so help your toddler identify her emotions. For instance, you might say, “I can see that you’re upset. Is it because I can’t take you to the park right now?” This will get a conversation going.

Toddlers work hard on communication skills and may get frustrated when they can’t find the words to express themselves. Some parents find that teaching their young children baby sign language or a few simple gestures cuts down on tantrums and whining. Sign language can help toddlers get their point across when they’re struggling to find the right words.

Even when your child’s demand is reasonable, it’s important to let her know that she won’t get what she wants if her way of asking is unacceptable. Say something like, “I can’t understand you when you talk like that. Please use your normal voice and I’ll be happy to listen to what you’re saying.” Don’t get riled up or you’ll only feed the fire.

Some children respond better to visual cues. Try holding your hands over your ears and wincing in mock pain to signal that you hear whining.

Avoid triggers. Kids often get cranky and whiny when they’re hungry or tired.

Taking your hungry toddler grocery shopping before dinner and expecting him to understand that cookies will spoil his appetite is like putting a new toy on the table and telling him he can’t play with it until his birthday. Feed him before you go, or pack some healthy snacks he can eat on the way or in the store.

Likewise, life will be easier for both of you if you can avoid dragging him on errands – or even on fun outings, for that matter – when he’s due for a nap.

Respond consistently. Don’t put your foot down one minute and give in to whining the next. Say or do the same thing every time, and don’t give in.

As important as responding consistently to a whine is acknowledging a switch in tone: When your child does use her normal voice, respond immediately so she learns that this is what works.

Don’t feel obligated to give her what she wants just because she asks without whining, but be understanding and appreciative of the request. “Thanks for asking so nicely to play longer, but it’s still time for bed.”

Stay connected. You want your child to know that he can have your attention without whining for it. So be sure to carve out regular time to read a story together, do a puzzle, or just have fun. Touch him affectionately, give him plenty of hugs, and praise him when he behaves well.

Try a diversion. Toddlers have few communication skills, so just about anything – not enough toys on the floor, too many kids in a room, or too much juice in the cup – can trigger whining. Sometimes your best bet is to be ready to redirect before the whining even starts.

Don’t react when whining goes into overdrive. Keep your cool no matter what. Don’t blow up or give in –even if it gets you immediate relief from that annoying whine, you’ll pay in the long run by hearing more of it. And the last thing you want your toddler to learn is that whining is a good way to get what she wants.

Have a Question ? Feel free to ask us. 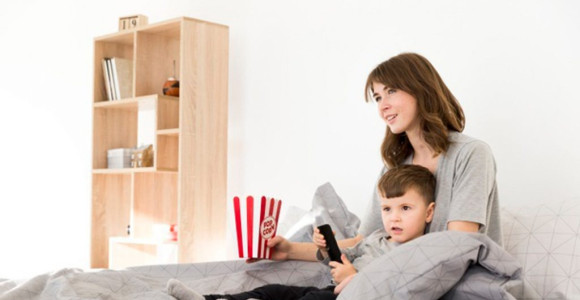